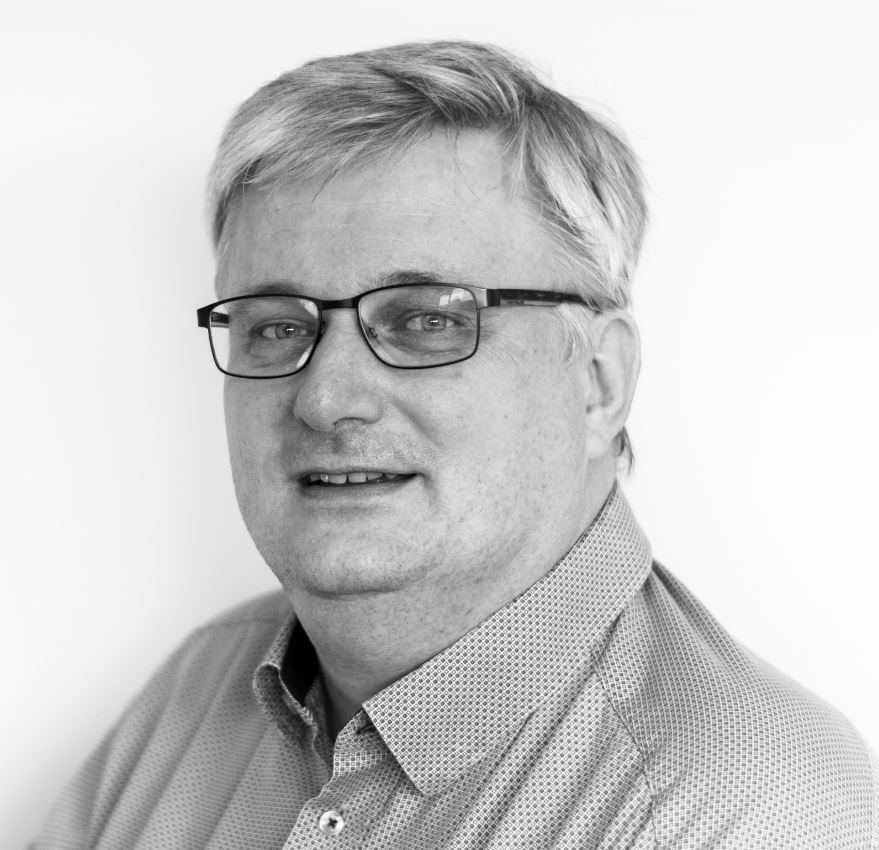 Geert can be regarded as being a jack of all trades. He has worn multiple hats and has dabbled into several job functions within FourVision. He is mostly known for being an experienced trainer who specializes in providing training in the HR module of Microsoft Dynamics 365 for Finance and Operations and Dynamics 365 for Talent. Besides giving training sessions, he is a project support and client coordinator and is responsible for handling enquiries and escalations of customers. Previously, Geert has filled the HCM Implementation Consultant role at FourVision but he put his consulting hat up this year as the organization grew rapidly.

On a sentimental note, Geert is the first ever employee to be employed by FourVision and has seen firsthand how the company flourished and doubled in size each year. He enjoys the fact that no day is the same and the flexibility his various job tasks bring. One day he could be sent away to do a training and the next he could be helping out with consultancy. A different challenge a day truly fuels Geert immensely.

As a child, Geert, did not have a deep-founded dream for a future profession. For a brief moment he was swayed by a job vacancy advertisement played on television because of the glorified pay one would receive from this job role but this desire was soon outlived.

Today, he admires his daughters for confidently knowing which direction to take their career life. He enjoys seeing them pursue their dreams more so because at that age he was unsure of the direction he would take his professional life and during his education years he did not have a clue what he wanted to pursue professionally.

Nevertheless, his professional career began in Logistics. The experienced trainer landed a job in logistics and worked his way to becoming a Logistics Manger at several companies such as SONY. After serval years at a managerial level, he got the opportunity to dab into consultancy and quickly realized that this is something that he thoroughly enjoyed.

Ten years ago, after having worked several years on the consultancy side in the Logistics industry, he boldly made the decision to transition to IT. It was not an easy transition to make more so because Geert left a senior job position to start again as a Junior in IT ERP and although the decision to make 180 career shift baffled a lot of his peers, he was not afraid of the change.

Success in Geert’s book is being able to be a great parent. By working full time and being a parent, you can easily get caught up in your work life and perhaps not dedicate as much time as you would like to your family. This was the case for Geert. He spent the first half of his professional life committing more time than normal on work but he now feels that he has a peaceful balance between his work life and personal life.

His daughters are the source of his inspiration. He finds their commitment to everything they do very inspiring as well as when they delve into extra-curricular activities that others their age are not doing. He has always advised his children that if they put in a little bit more work than their peers they will always be a step ahead.

What may be surprising to some is how emotional and soft Geert can be. He usually has a tough exterior and when he is submerged into his work, he may not have a naturally inviting facial expression which may give off the impression that he is unapproachable. Whilst he may have his guard up, he is not afraid to show his softer, sensitive side.

He deeply relishes in spending quality time with his family. He attends different kinds of theater such as cabaret quite often and a sport plays table tennis both competitively and as a leisure.