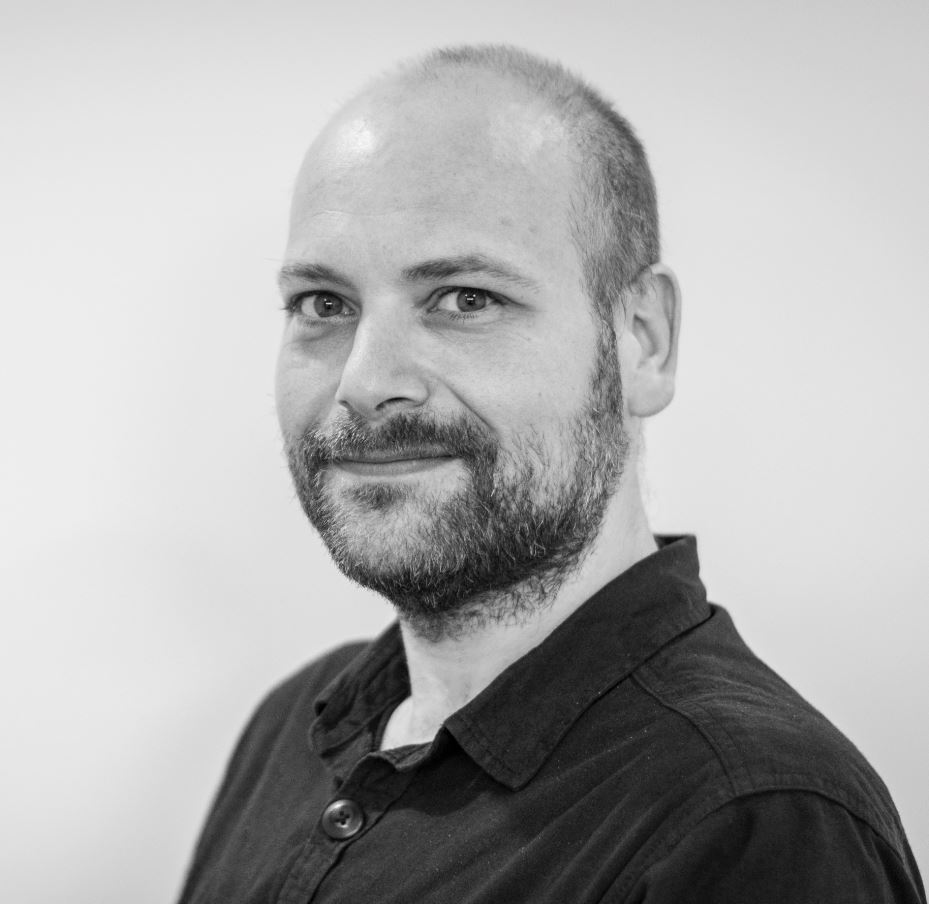 Edward is a Technical Solutions Architect and the lead developer of all ISV solutions offered by FourVision. From a young age he did not always know that he would pursue a career in technology but he was always busy with computers.

As a little boy in primary school, Edward was already working on programming. Whilst children his age played outside and read reading books, he would be reading manuals on programming. He very much enjoyed the development of software. Edward is very familiar with early programming languages ranging from BASIC to Pascal and C. He views computer languages like any other language.

“Most computer languages are dialects and if I put some effort in it, I can understand or write in any language.”

Edward continued programming with a childhood friend in their free time and even created a whole roster system for their primary school and received his first pay in programming. Because of his love for programming grew, he delved further into computer technology by filling different job positions in this field and had the opportunity to learn mainframe.

For over a decade, Edward worked for a large wholesales company implementing one of the early versions of Microsoft AX 2.5 and developed all kinds of business leads for the organization. This is where his deep knowledge for the Microsoft Dynamics software began.

Edward then progressed to another employment which consisted of reorganizing the company from self-development to a more structured way of implementing using ISV modules. After a few years working here, he was introduced to FourVision by Hans de Jong but Edward did not start of as a technical solutions Architect. He worked his way to this position by beginning as a developer and recreating the HR Plus module together with Peter.

The computer programmer defines success as being able to provide a better technical solution than the one the customer had in mind and improved the current business situation and satisfies all parties involved. An accomplishment of this is a huge success in Edward’s books.

Edward always works with the latest releases that have yet to come out for consumers and while it is great to be ahead of the game and already aware of planned updates for the future, this becomes a challenge as customers are unaware of planned advancement in a software and they build expectation based on their current knowledge of a solution. Working with a client who is already aware of the direction they will go in and is expecting a specific type of solution can become challenging if you already know that a different direction is better suited to their business needs and objectives. Convincing a client to go a different direction is the real challenge.

What most people may not know about Edward is that he takes pleasure in disconnecting from everything. When he is on holiday, he likes to be far away from technology and electronics as he can. He finds joy in living in the present and being out in the nature.