Tom Altena has joined FourVision as a project manager. Tom oversees execution of projects from initiation to completion. He identifies and manages risks and issues on projects to ensure the timely delivery of project scope.

Prior to joining FourVision, has worked at several large companies such as UPC, KPN, Ahold and ING as a technical consultant responsible for implementations, upgrades and developing customization. He later progressed to the role of Project Manager for a number of different projects in the area of HR.

Tom resides in Baarn together with his with his wife, daughter and dog. Alongside his professional work, Tom enjoys spending quality time with his family and staying active via sports such as hockey, tennis and cycling. 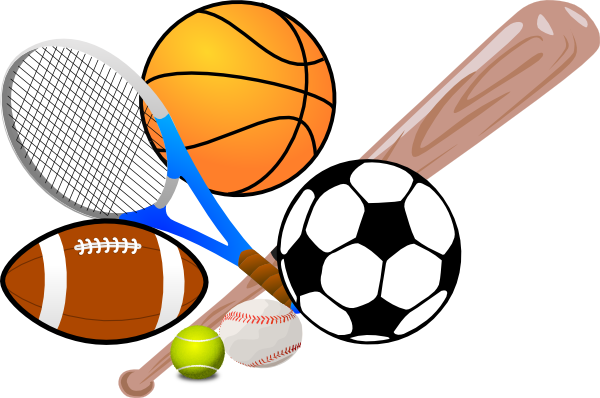